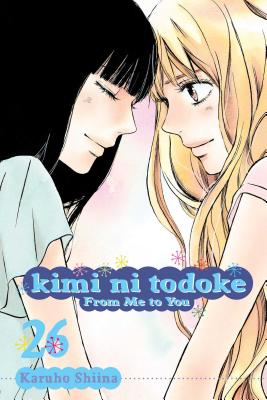 Kazehaya and Sawako are still in the middle of their first fight. Summer vacation has begun, and Sawako decides to pursue her plans with Kurumi and holds a study session at her house. Will Kazehaya and Sawako be able to make up with each other even though neither of them is willing to talk?