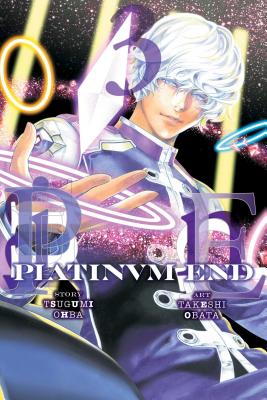 As Mirai and Saki try to regroup after the tragedy at the baseball stadium, a new god candidate appears before them. Is he friend or foe...? Meanwhile, Metropoliman continues to hunt down the other candidates by any means necessary, including unleashing a deranged murderer on the people of Tokyo!