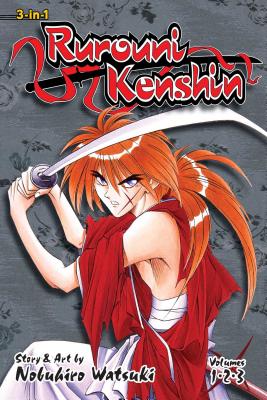 Himura Battōsai was once an assassin of ferocious power during the violent upheaval of the Bakumatsu era. But as the Meiji Restoration heals the wounds of civil war, Battōsai takes up a new name and a new calling. As Himura Kenshin, he fights only to protect the honor of those in need.