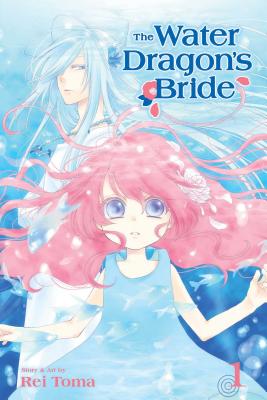 A young boy named Subaru comes to Asahi’s aid, but despite his help, Asahi must endure a test of survival! Will she be able to make it out alive, or will she end up being sacrificed?

Rei Toma has been drawing since childhood, but she only began drawing manga because of her graduation project in design school. When she drew a short-story manga,Help Me, Dentist, for the first time, it attracted a publisher's attention and she made her debut right away. Her magnificent art style became popular, and after she debuted as a manga artist, she became known as an illustrator for novels and video game character designs. Her current manga series, Dawn of the Arcana, is her first long-running manga series, and it has been a hit in Japan, selling over a million copies.
Loading...
or support indie stores by buying on
(This book is on backorder)