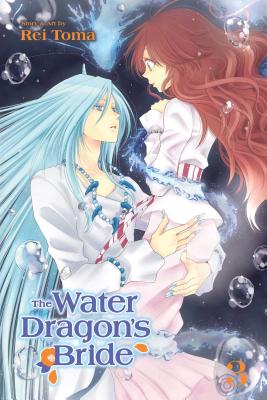 Unable to return home, Asahi grows into a lovely young woman. As a priestess, she must spend time with the water dragon god for a ritual every year, but because of her connection to the water dragon god’s power, someone kidnaps her! Will Asahi be able to escape unscathed?