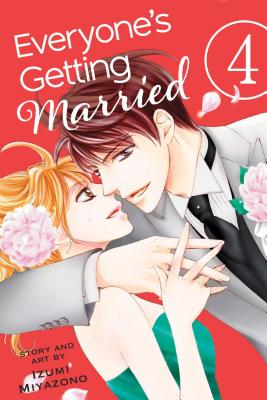 Successful career woman Asuka Takanashi has an old-fashioned dream of getting married and becoming a housewife, but popular TV newscaster Ryu Nanami would rather die than ever get married. Kamiya has proposed to Asuka, offering her the future she’s always wanted, but Asuka is seeing Ryu. Is a battle between the men brewing?