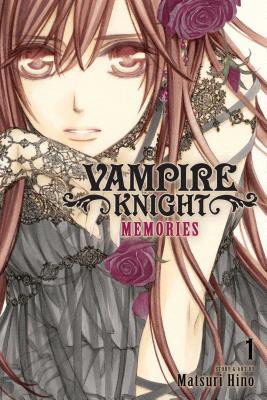 After a fierce battle between humans and vampires, a temporary peace was established, but Kaname continued to sleep within a coffin of ice… Yuki gave Kaname her heart to revive him as a human being.

These are the stories of what happened during those 1,000 years of Kaname’s slumber and at the start of his human life.

Hino enjoys creative activities and has commented that she would have been either an architect or an apprentice to traditional Japanese craftsmasters if she had not become a manga artist.
Loading...
or support indie stores by buying on
(This book is on backorder)