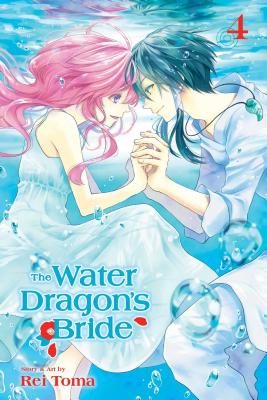 Because the water dragon god wants to interact with Asahi more, he descends to the village in the guise of a human. Asahi’s friend Subaru has mixed feelings about this but joins them on a journey to the capital. What adventures are in store, and how will their fates change?