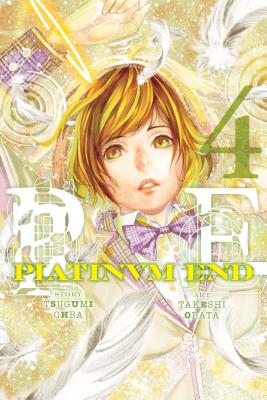 Mirai and Metropoliman face off against each other for the first time in the skies of Tokyo. But with his vow to never kill, how can Mirai hope to compete against such a ruthless opponent? And can Saki overcome her demons and become a valuable member of the team?