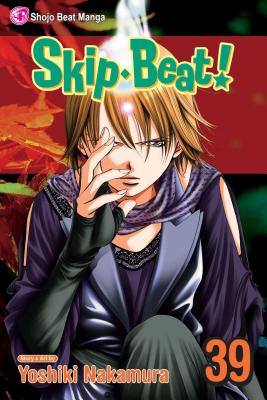 Kyoko finally knows why her mother treated her so coldly when she was a child, and the story is more tragic and full of betrayal than she could have guessed. But hearing the painful truth isn’t a new wound on Kyoko’s fragile soul. In fact, it actually releases her from some of the ghosts of her past. She might never have a loving relationship with Saena, but she’s more determined than ever to become an actress to make them both proud!