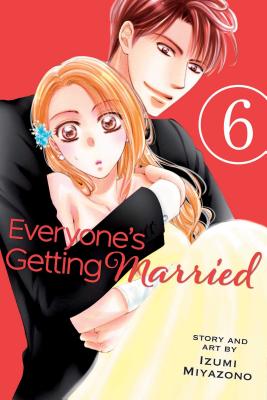 Successful career woman Asuka Takanashi has an old-fashioned dream of getting married and becoming a housewife, but popular TV newscaster Ryu Nanami would rather die than ever get married. Asuka has kept her relationship with Ryu a secret from her parents, so how will they react when it’s Kamiya who shows up to meet them?!