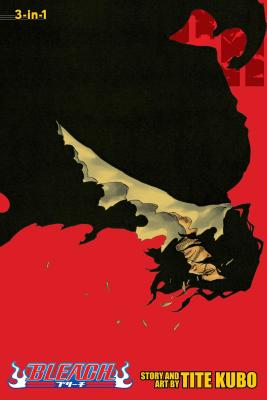 The feud between the Soul Reapers and Quincies is as long as it is complicated, and for Ichigo Kurosaki, it just got personal. His mother was from a Quincy family before she married his Soul Reaper father. And now Ichigo’s dual heritage has been unleashed in the form of his true Zanpaku-to. But while Ichigo is fighting to come to terms with his real nature, the countdown to the last nine days of the world has begun…