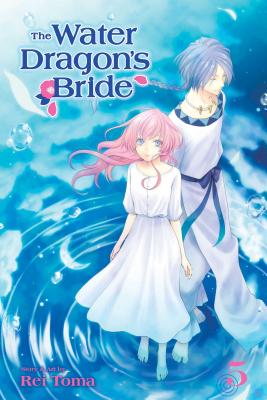 Asahi is in constant danger from people trying to use her to get the water dragon god’s power for themselves. She doesn’t want anyone to get hurt because of her, so she, the water dragon god and Subaru pay a visit to the emperor. However, in exchange for his protection, the emperor makes an unexpected demand!