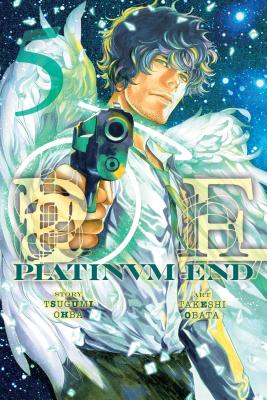 With Saki having finally gotten over her trauma, the only thing holding her back now is the lack of angel wings. But perhaps theres a way for her to gain a pair of her own. Then, Mirai and his team will need all the help they can get when a new god candidate appears—one who wields a samurai sword!