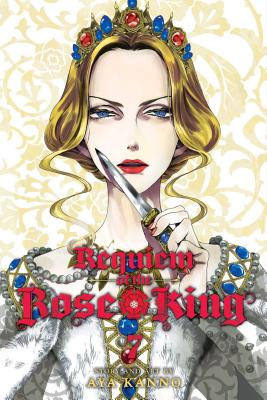 Requiem of the Rose King, Vol. 7

As the war between Lancaster and York rages on, the physical bond between Richard and Prince Edward becomes ever more apparent. Edward’s loyalties are tested in the heat of battle as his wife, Anne, carries out a desperate act to protect their dominion.