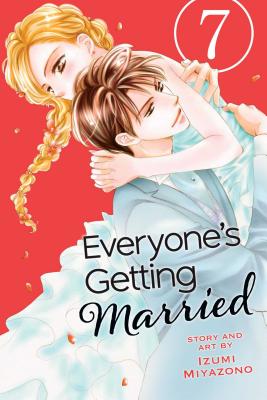 Successful career woman Asuka Takanashi has an old-fashioned dream of getting married and becoming a housewife, but popular TV newscaster Ryu Nanami would rather die than ever get married. Asuka and Ryu just moved in together, but at work Ryu is being considered for a transfer to Washington, D.C. Will Ryu accept the offer?