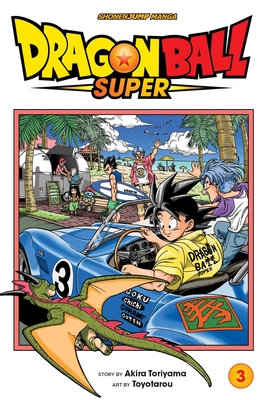 With the Universe 6 and 7 Invitational Fighting Tournament over, Goku and his friends return to their normal lives. That is, until Future Trunks suddenly appears to warn everyone of a new threat—Goku Black, a mysterious warrior who looks like Goku, but isn’t him! He’s a monster who has wiped out most of Earth and all of the Gods of Destruction and Lords of Lords from all twelve universes. Who is this mysterious man, and will Goku and his friends be able to stop him?!