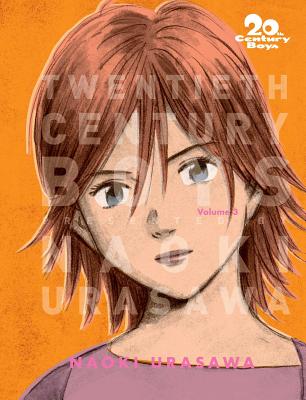 The giant robot has been built, awaiting its great awakening, but the Friend’s identity has yet to be revealed. Time passes day by day, counting down to December 31, 2000…the day that Earth is destined to see its end. The only ones who can save the world are the nine friends who wrote The Book of Prophecy in their childhood days. Will humanity enter the new world—the new century—safe and sound?