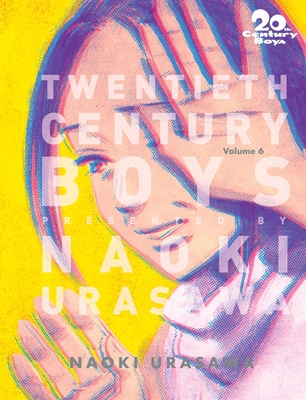 “My father is the Friend?” Kanna asks as she confronts the grim truth. With a heart full of despair, it will take everything for Kanna to continue the fight against the Friends. Meanwhile, Koizumi and Sadakiyo manage to escape the pursuit of the Dream Navigators, but not for long. Can Kanna, caught in an emotional struggle between her fate and the future of the Earth, step forward and head to the rescue of Koizumi? As our heroes continue their fight against the Friends, longtime secrets are revealed and more of Kenji’s friends reunite. The war against the Friends has reached yet another crescendo…