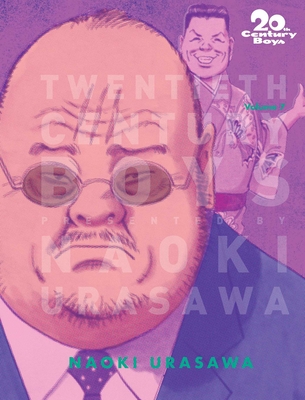 Kanna, burdened by the fact that her mother Kiriko developed the bacteriological weapons used by the Friends on Bloody New Year’s Eve, ruminates over the ominous messages she left behind. When the weapons come back to haunt humanity, Kanna isn’t the only one searching for traces of Kiriko. Otcho gets closer to finding out the missing doctor's current whereabouts after a search leads him to her former colleague, Dr. Yamane.