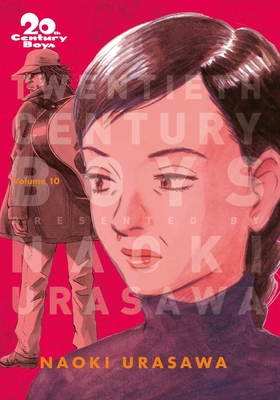 A man with a guitar arrives at a barrier town outside of Tokyo. Anyone who attempts to travel through the town without a pass is arrested and murdered. As the days go by, the body count grows and grows... Who can change this horrible situation and break through the barrier town? And who awaits at their final destination?