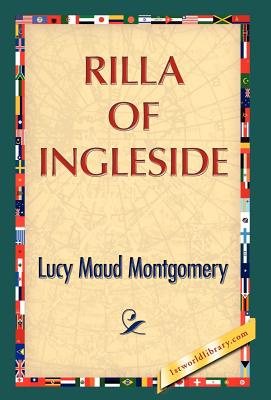 It was a warm, golden-cloudy, lovable afternoon. In the big living-room at Ingleside Susan Baker sat down with a certain grim satisfaction hovering about her like an aura; it was four o'clock and Susan, who had been working incessantly since six that morning, felt that she had fairly earned an hour of repose and gossip. Susan just then was perfectly happy; everything had gone almost uncannily well in the kitchen that day. Dr. Jekyll had not been Mr. Hyde and so had not grated on her nerves; from where he sat she could see the pride of her heart-the bed of peonies of her own planting and culture, blooming as no other peony plot in Glen St. Mary ever did or could bloom, with peonies crimson, peonies silvery pink, peonies white as drifts of winter snow.