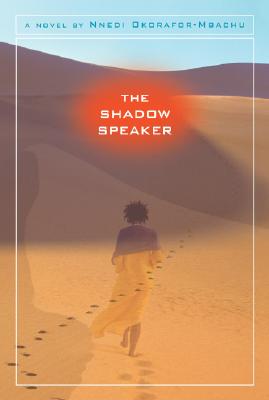 Driven by vengeance. Destined for peace. Niger, West Africa, 2070: After fifteen-year old Ejii witnesses her father's beheading, her world shatters. In an era of mind-blowing technology and seductive magic, Ejii embarks on a mystical journey to track down her father's killer. With a newfound friend by her side, Ejii comes face to face with an earth turned inside out-and with her own magical powers. But Ejii soon discovers that her travels across the sands of the Sahara have a greater purpose. Her people need to be protected from a force seeking to annihilate them. And Ejii may be just the hero to do it. This futuristic, fantastical adventure heralds a bright new talent on the YA fantasy scene.

Nnedi Okorafor-Mbachu is a journalist who made her fiction debut with Zahrah the Windseeker. Her short stories have won many awards, and she earned her PhD in English at the University of Illinois, Chicago.
Loading...
or
Not Currently Available for Direct Purchase