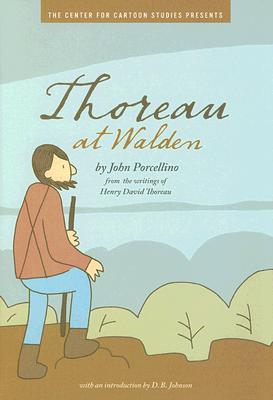 John Porcellino has been writing, drawing, and publishing minicomics, comics, and graphic novels for the last twenty-five years. His celebrated series King-Cat Comics, begun in 1989, has inspired a generation of cartoonists. "Diary of a Mosquito Abatement Man," a collection of "King-Cat" stories about Porcellino's experiences as a pest control worker, won an Ignatz Award in 2005. "Perfect Example," first published in 2000, chronicles his struggles with depression as a teenager. According to cartoonist Chris Ware, "John Porcellino's comics distill, in just a few lines and words, the feeling of simply being alive."

See above.
or
Not Currently Available for Direct Purchase
Copyright © 2020 American Booksellers Association