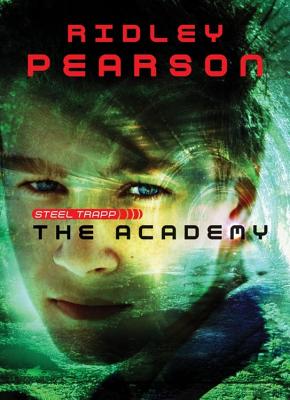 Ridley Pearson is the award-winning coauthor, along with Dave Barry, of "Peter and the Starcatchers, Peter and the Shadow Thieves, Peter and the Secret of Rundoon, Peter and the Sword of Mercy, Escape from the Carnivale, Cave of the Dark Wind, Blood Tide, " and "Science Fair." He has also written more than twenty best-selling crime novels, including "Killer View" and "Killer Weekend," and the young adult fantasies "Kingdom Keepers-Disney After Dark, Kingdom Keepers II-Disney at Dawn, " and "Kingdom Keepers III-Disney in Shadow." He was the first American to be awarded the Raymond Chandler/Fulbright Fellowship in Detective Fiction at Oxford University.
Loading...
or
Not Currently Available for Direct Purchase