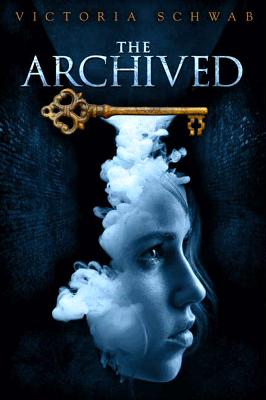 Victoria "V.E." Schwab (www.veschwab.com) is the #1 New York Times, USA, and Indie bestselling author of more than a dozen books, including Vicious, the Shades of Magic series, and the Monsters of Verity series. Her work has received critical acclaim, been featured by Entertainment Weekly and the New York Times, translated into more than a dozen languages, and optioned for TV and Film. The Independent calls her the "natural successor to Diana Wynne Jones" and touts her "enviable, almost Gaimanesque ability to switch between styles, genres, and tones."
Loading...
or
Not Currently Available for Direct Purchase