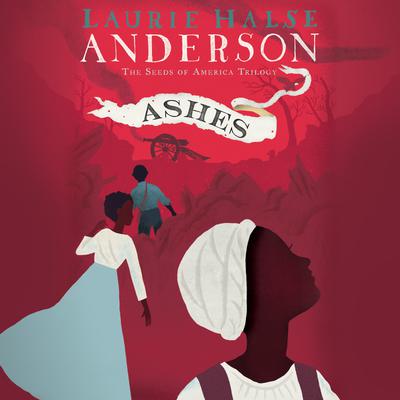 Return to the American Revolution in this blistering conclusion to the trilogy that began with the bestselling National Book Award Finalist Chains and continued with Forge, which The New York Times called “a return not only to the colonial era but to historical accuracy.”

Heroism and heartbreak pave their path, but Isabel and Curzon won’t stop until they reach Ruth, and then freedom, in this grand finale to the acclaimed Seeds of America trilogy from Laurie Halse Anderson.