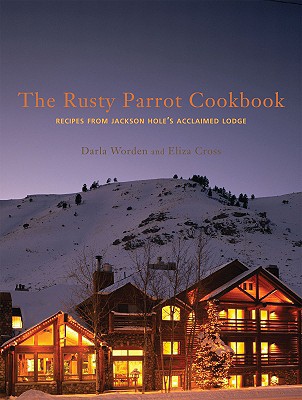 Darla Worden, a Wyoming native, worked at a historic Wyoming inn slinging hash during college summers--which began her love of great Wyoming lodges as well as her appreciation of Western hospitality. She writes travel and lifestyle stories about Wyoming architecture, lodges, artists, and craftspeople for numerous publications and owns a public relations firm in Jackson Hole, where she lives with her family.