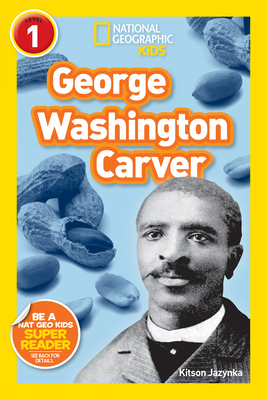 KITSON JAZYNKA is an award-winning freelance writer and children's author. Her work appears regularly in National Geographic Kids, American Girl, and Young Rider magazines, as well as the Washington Post's KidsPost. In 2011, she worked with the Martin Luther King, Jr. National Memorial Foundation to write a book called The Making of the Memorial, a history of the creation of the memorial to Dr. King on the National Mall. Kitson also contributes to national equestrian and dog magazines including, Dog Fancy, Horse Illustrated, and Dressage Today. Her picture book, Carrot In My Pocket, was published in 2001.
Loading...
or support indie stores by buying on