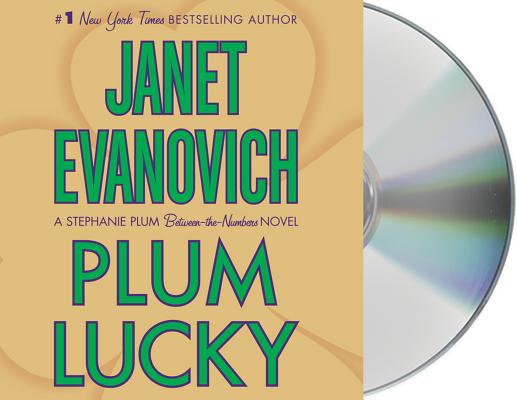 “Stephanie Plum is a bounty hunter with a great sense of humor that balances out her attitude and worse luck...like Dorothy Parker with a lousy job and a Jersey accent.” —Time on Janet Evanovich

“Chutzpah and sheer comic inventiveness…in addition to good fun, the Evanovich/Plum books serve as a nice antidote to everything in pop fiction today.” —The Washington Post on Janet Evanovich

“Evanovich is possibly the only mystery writer whose extreme humor can turn what should be serious moments into boisterously funny scenes....Evanovich makes comedy into a kind of art.” —South Florida Sun-Sentinel on Janet Evanovich

“King keeps up with the fast pace of this story as well as cameos by all the eccentrics in the Plum cast, and creates astounding tension by capturing the cross-fire sarcasm of Diesel and Stephanie.” —AudioFile on Plum Lovin' and narrator Lorelei King

“This spunky little book is packed with great characters, fast-paced actioni, and a good deal of humor...Narrator Lorelei King does a terrific job creating memorable voices for all the characters, and she excels at keeping conversations moving. King also has excellent diction and pacing, revving up the action as we move toward the book's fiery conclusion. Evanovich fans will be happy that Plum has returned, and she'll hook many new readers to her stories.” —AudioFile and narrator Lorelei King