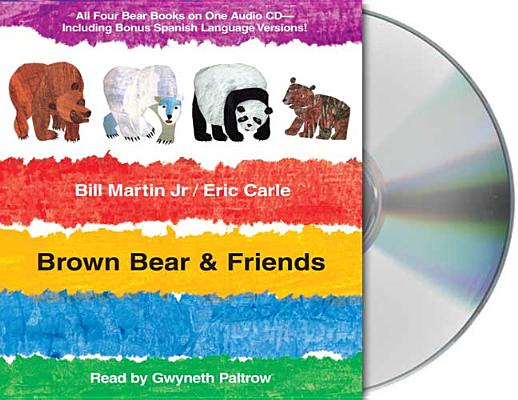 “A soothing and amusing Gwyneth Paltrow uses her best bedtime-story voice to bring this toddler-friendly compilation to life.” —People magazine

“Perfect for popping in the CD changer and handing your tot the book version for car rides, Gwynnie brings these animal tales to life the way a true mom (or dad) always does - by doing all the 'voices.'” —Babble.com

“She [Gwyneth Paltrow] has a pleasant voice and her acting abilities come in handy, making the whole story cute and making me giggle a little when she does different voices.” —Ashley's Closet