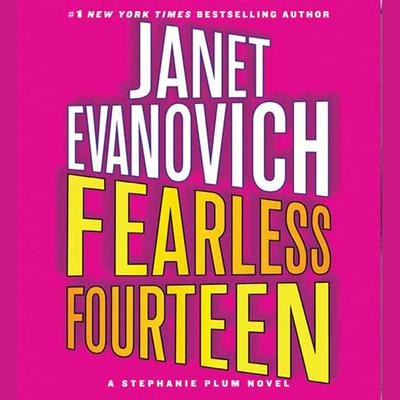 The Crisis: A favor for Ranger