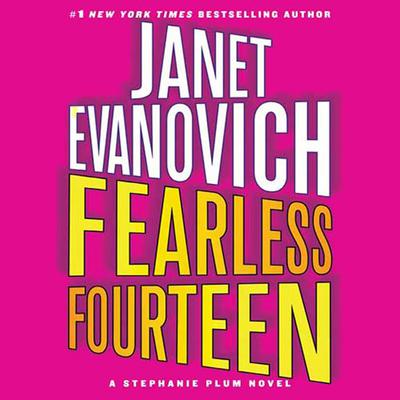 Personal vendettas, hidden treasure, and a monkey named Carl will send bounty hunter Stephanie Plum on her most explosive adventure yet in Fearless Fourteen, from bestselling author Janet Evanovich.

The Crisis: A favor for Ranger