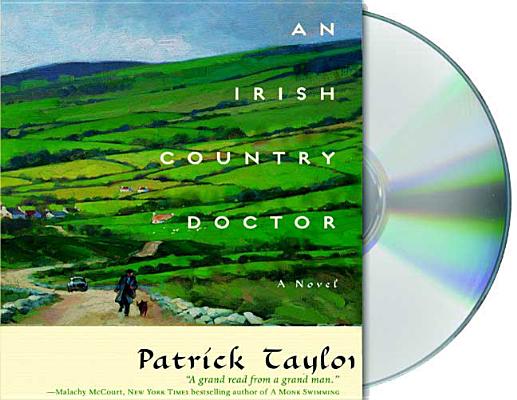 An Irish Country Doctor from bestselling author Patick Taylor is a charming and engrossing tale that will captivate readers from the very first page—and leave them yearning to visit the Irish countryside of days gone by.

“Narrator John Keating has a field day with the humor, long-winded stories, and colorful accents...[Keating] skillfully presents the unique and sometimes-hilarious Irish take on joy, sorrow, illness, and death.” —AudioFile

“Welcome to the colorful Northern Ireland community of Ballybucklebo where there's always something brewing beneath the Village's deceptively sleepy surface. Fans of Karon's Mitford series will enjoy this.” —Smoky Mountain Sentinel