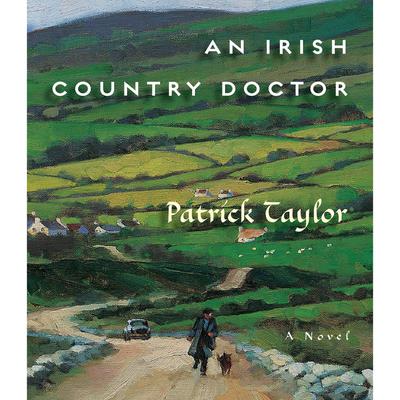 Patrick Taylor's An Irish Country Doctor is a charming and engrossing tale that will captivate readers from the very first page—and leave them yearning to visit the Irish countryside of days gone by.