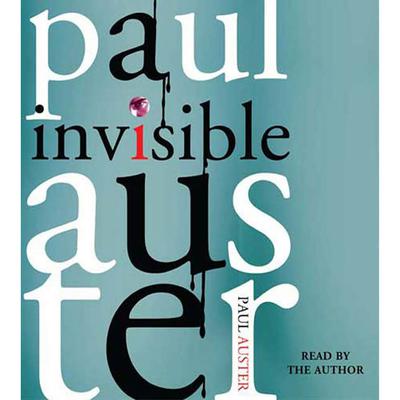 Three different narrators tell the story of Invisible, a novel that travels in time from 1967 to 2007 and moves from Morningside Heights, to the Left Bank of Paris, to a remote island in the Caribbean. It is a book of youthful rage, unbridled sexual hunger, and a relentless quest for justice. With uncompromising insight, Auster takes us into the shadowy borderland between truth and memory, between authorship and identity, to produce a work of unforgettable power that confirms his reputation as "one of America's most spectacularly inventive writers."