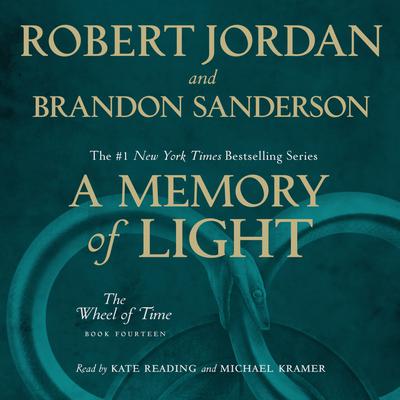 A Memory of Light (Digital Audiobook)