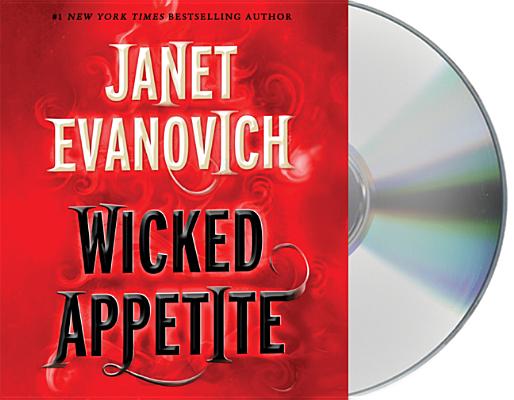 With delectable characters and non-stop thrills that have made Janet Evanovich a household name, Wicked Appetite will leave you hungry for more.

Life in Marblehead has had a pleasant predictability, until Diesel arrives. Rumor has it that a collection of priceless ancient relics representing the Seven Deadly Sins have made their way to Boston's North Shore. Partnered with pastry chef Lizzie Tucker, Diesel bullies and charms his way through historic Salem to track them down—and his criminal mastermind cousin Gerewulf Grimorie. The black-haired, black-hearted Wulf is on the hunt for the relic representing gluttony.

Caught in a race against time, Diesel and Lizzie soon find out that more isn't always better, as they battle Wulf and the first of the deadly sins.

“Lorelei King turns the hunt for the Gluttony stone into a wild romp…Evanovich fans won't be disappointed.” —AudioFile magazine