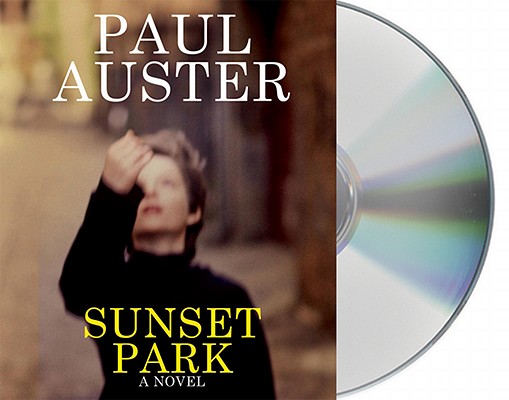 “Wise, weary and earthy, Auster has a remarkable voice…Listening to the novel would be as good as reading it.” – The Milwaukee Journal Sentinel

“Auster’s dry, gravelly voice has a gravitas all its own… one almost feels that Auster is himself an Auster character, blowing smoke rings in an empty room while pondering Anerica’s mysteries and minutiae.” – Publishers Weekly

“The author reads his own work with great feeling, being able to express in his voice the depths of despair that each of his four main characters is experiencing. The interaction among the four is narrated as an ‘ebb and flow’ of life and its experiences.” – Sound Commentary

Paul Auster is the bestselling author of "Sunset Park," "Invisible," "Man in the Dark," "The Book of Illusions," and "The New York Trilogy," among many other works. His books have been translated into forty-three languages. He lives in Brooklyn, New York.
Loading...
or
Not Currently Available for Direct Purchase