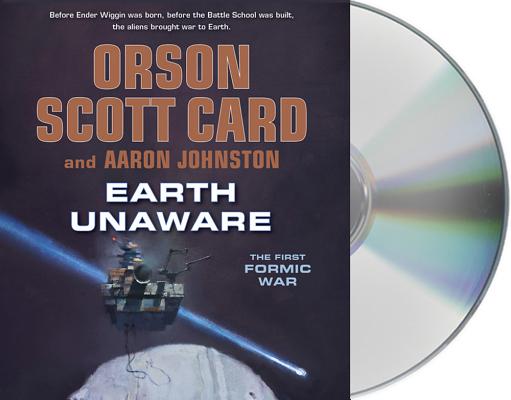 “The somber basso voice of Stefan Rudnicki and two well-chosen players march through the story, with a young man's voice particularly effective in segments featuring the angst-ridden teenager. This is an outstanding job, with more to come.” —AudioFile Magazine

“As the narration passes from character to character, the talented cast... easily keeps listeners intrigued with skillful characterizations that feature unique voices, accents, and dialects. And by the time the huge alien ship arrives and the story kicks into high gear, listeners will be utterly captivated by this exciting adventure.” —Publishers Weekly