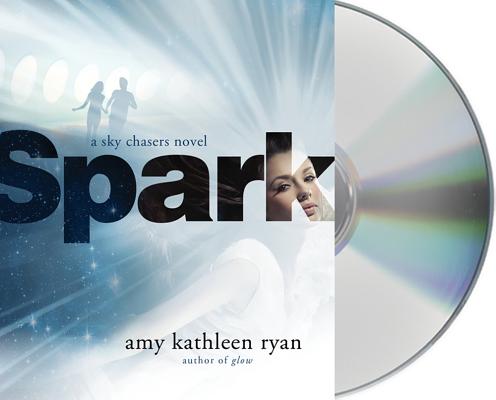 Waverly, Kieran and Seth are in a race against time and with the future of humanity hanging in the balance, there's no room for mistakes
After a desperate escape from the enemy ship, Waverly has finally made it back to the Empyrean. The memory of home has been keeping her alive for the past months but home is nothing like she left it. Forced to leave their captive parents behind on the New Horizon, she's returned only to find that Kieran has become a strict leader and turned the crew against Seth. What happened to the Kieran she thought she knew? Now Waverly's not sure whom she can trust. And the one person she wants to believe in is darkly brilliant Seth, the ship's supposed enemy. Waverly knows that the situation will only get worse until they can rescue their parents but how?

Before they have time to make a plan, an explosion rocks the Empyrean, and Seth and Waverly are targeted as the prime suspects. Can they find the true culprit before Kieran locks them away or worse? Will Waverly follow her heart, even if it puts lives at risk? Now more than ever, every step could bring them closer to a new beginning or a sudden end.

“Fans will surely stick with this second chapter of the EMPYREAN’s voyage.” – AudioFile Magazine

“Ilyana Kadushin and Matthew Brown both bring depth to their characters, narrating the tough decisions that Waverly and Kieran must make as they attempt to lead their ship to safety…Fans of the first audiobook will clamor for this sequel.” – School Library Journal

AMY KATHLEEN RYAN earned an MA in English Literature at the University of Vermont, and an MFA in Creative Writing from the New School Creative Writing for Children Program in New York City. She is also the author of two widely acclaimed young adult novels, "Zen and Xander Undone "and "Vibes."
Loading...
or
Not Currently Available for Direct Purchase