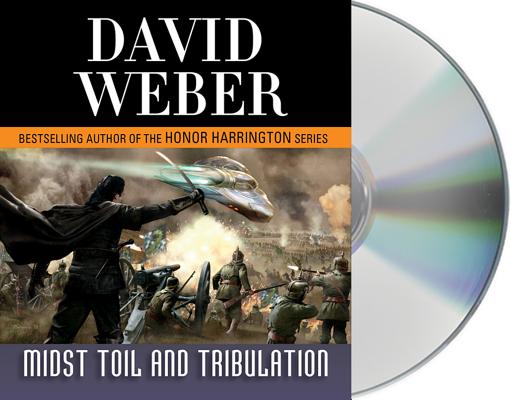 Praise For Midst Toil and Tribulation: A Novel in the Safehold Series (#6)…

“A brillant new saga... Its focus remains on the people who embody the strengths and weaknesses of a flawed but ever hopeful humanity. Highly recommended” —Library Journal, starred review on By Schism Rent Asunder

“A superb cast of characters and plenty of action…. This fine book gives new luster to Weber's reputation and new pleasure to his fans.” —Booklist, starred review, on By Schism Rent Asunder