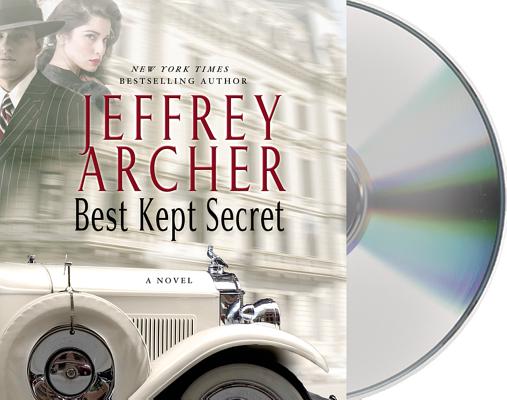 Best Kept Secret opens a moment after the end of The Sins of the Father, with the resolution of the trial and the triumphant marriage of Harry Clifton and Emma Barrington, finally uniting their family. Harry, now a bestselling novelist, Emma, their son Sebastian, and orphaned Jessica make a new life for themselves, but all is not as happy and secure as it could be. Emma's brother, Giles, is engaged to a woman who may be more interested in Barrington's fortune and title than in a long and happy marriage. And Sebastian, though he is bright, isn't quite the hard worker that his father was at school, and finds a hard time resisting the temptations that his somewhat unsavory friends provide.

It all comes to a head when a new villain is uncovered, a face from the past with grudges against both Harry and Giles—Fisher, who tortured Harry at school and later took credit for Giles' heroics during the war. Fisher teams up with Giles' now ex-wife to wreak havoc on Giles' latest election as well as meddle with affairs inside Barringtons, while Harry and Emma must deal with a new scheme that Sebastian has unwittingly fallen into with a supposed friend. The drama continues for Harry Clifton and his family, bringing this mesmerizing saga into the 1960s.

“Archer's storytelling combines history, romance and intrigue, and the audiobook is outstandingly read by Alex Jennings and Emilia Fox.” —Inside Jersey