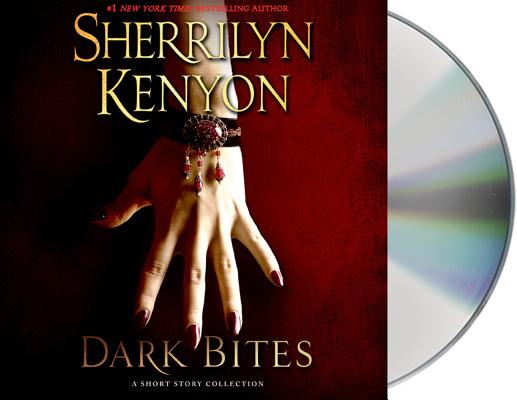 For years, fans have been clamoring for an all-in-one collection of #1 bestselling author Sherrilyn Kenyon's novellas. At their enthusiastic behest, we have delivered this brand-new short story collection, Dark Bites, including stories previously exclusive to Sherrilyn's website, as well as an all-new, never-before seen Dark-Hunter story!

Sherrilyn Kenyon takes readers from the Dark-Hunters to the demigods, from Dream-Hunters to demons, and everything in between. Dangerous and exciting, each story is one thrill ride after the next, proving time and again how Sherrilyn has captivated millions of readers worldwide. Now, readers are invited to go deep into Kenyon's rich and imaginative world and experience the heart-racing moments that never stop coming!

CONTENTS
House of the Rising Sun
Phantom Lover
Winter Born
A Dark-Hunter Christmas
Until Death We Do Part
A Hard Day's Night Searcher
Shadow of the Moon
Fear the Darkness
Where Angels Fear to Tread
Love Bytes
Santa Wears Spurs
Redemption: A Bonus Scene from The Guardian