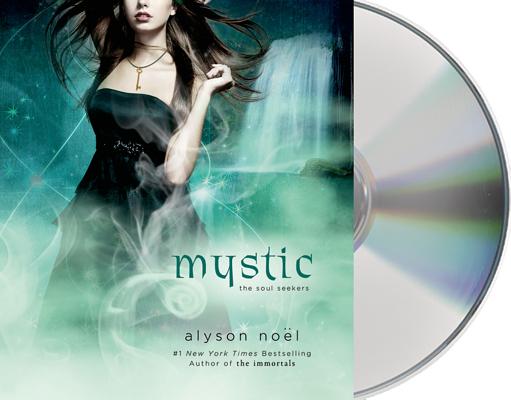 Since arriving in Enchantment, New Mexico, everything in Daire Santos life has changed. And not all for the better. While she's come to accept and embrace her new powers as a Soul Seeker, Daire struggles with the responsibility she holds navigating between the worlds of the living and the dead. And with the fate of her boyfriend Dace in the balance, Daire must put aside her personal feelings and focus on defeating Cade, whose evil plans threaten everyone she loves and the world as she knows it.

MYSTIC is the third audiobook in The Soul Seekers, a magnificent new series about a girl who can navigate between the worlds of the living and the dead, by #1 New York Times bestselling author Alyson Noël.