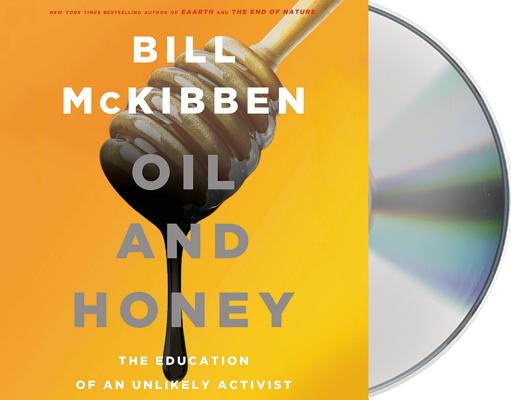 Includes a bonus interview with the author

“McKibben and Collins succeed in delivering an account that couldn't be more timely.” —Booklist

Bill McKibben is a founder of the environmental organization 350.org and was among the first to have warned of the dangers of global warming. He is the author of fifteen books, including the bestsellers The End of Nature, Eaarth, and Deep Economy. He is the Schumann Distinguished Scholar in Environmental Studies at Middlebury College and the winner of the Gandhi Prize, the Thomas Merton Prize, and the Right Livelihood Prize. He lives in Vermont, with his wife the writer Sue Halpern.
Loading...
or
Not Currently Available for Direct Purchase