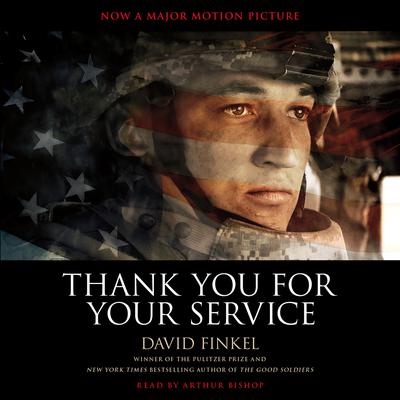 Thank You for Your Service (Digital Audiobook)