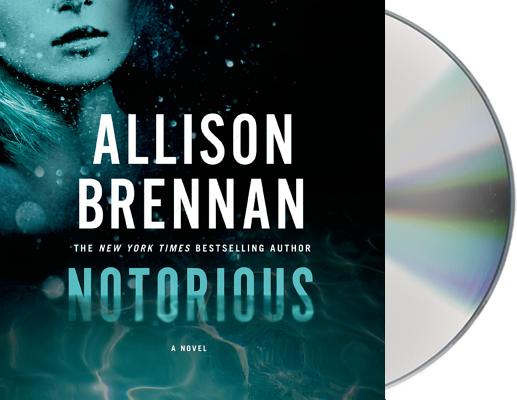 Maxine Revere has dedicated her life to investigating murders that the police have long since given up any hope of solving. A nationally renowned investigative reporter with her own TV show and a tough-as-nails reputation, Max tackles cold cases from across the country and every walk of life. But the one unsolved murder that still haunts her is a case from her own past.

When Max was a high school senior, one of her best friends was strangled and another, Kevin O'Neal, accused of the crime. To the disgrace of her wealthy family, Max stood by her friend, until she found out he lied about his alibi. Though his guilt was never proven, their relationship crumbled from the strain of too many secrets.

Now Max is home for Kevin's funeral—after years of drug abuse, he committed suicide. She's finally prepared to come to terms with the loss of his friendship, but she's not prepared for Kevin's sister to stubbornly insist that he didn't kill himself. Or for an elderly couple to accost her at the airport, begging her to look into another murder at Max's old high school. Max is more interested in the cold case at her alma mater than in digging around Kevin's troubled life, but she agrees to do both. As Max uncovers dark secrets, she finds herself caught in a complicated web of lies that hit far too close to home. And it's becoming increasingly clear that someone will do whatever it takes to make sure the truth stays buried.

Eliza Foss has performed in numerous theaters both in New York City and around the country.  She's performed in Ten Unknown, Natural Selection, and Angels Don't Dance, among others.  She has appeared in the films Split Ends and Chutney Popcorn as well as on television in Law & Order and The Merrow Report.  She holds a M.F.A from the New York University Graduate Acting Program. Eliza has narrated over thirty audiobooks and short stories, including The Mermaid Chair by Sue Monk Kidd, The Beck Diet Solution by Judith S. Beck, and Big Love by Sarah Dunn.  She was featured in AudioFile magazine as one of “audio’s hottest romance narrators.”