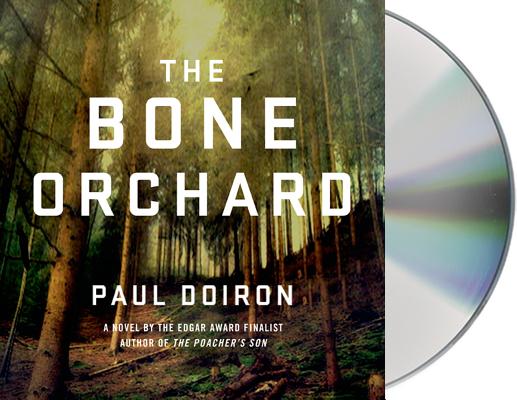 
Praise For The Bone Orchard: A Novel (Mike Bowditch Mysteries #5)…

“Hurtles through a rural Maine landscape so well evoked you can feel the black flies biting and hear the warblers in the bushes.” —Book Page