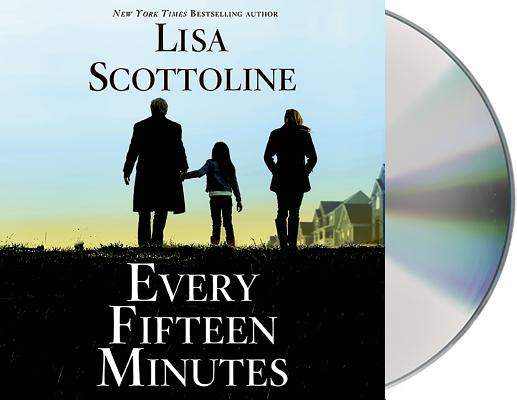 New York Times bestselling author Lisa Scottoline's visceral thriller, Every Fifteen Minutes,brings you into the grip of a true sociopath and shows you how, in the quest to survive such ruthlessness, every minute counts.